The team ran yet another 2nd in class at this weekends Snowy River Spinrt held in Victoria at Lakes Entrance.

Unfortunately the team had some issues that effected performance for most of day 1 which unfortunately meant that times were effected and they slipped down to 12th position overall and 2nd in class.

On the Sunday the team left the service park with a well performing car that unfortunately was not going to run in the remainder of the event as the event was cancelled due to bush fires closing in.

These points will be valuable in the hunt for the championship title where the team are in the top 10 overall and second in class.

Adam and Lee would again like to thanks team sponsors, family and helpers. Also a special call out to Reno Tech who have build a great new car for the team. 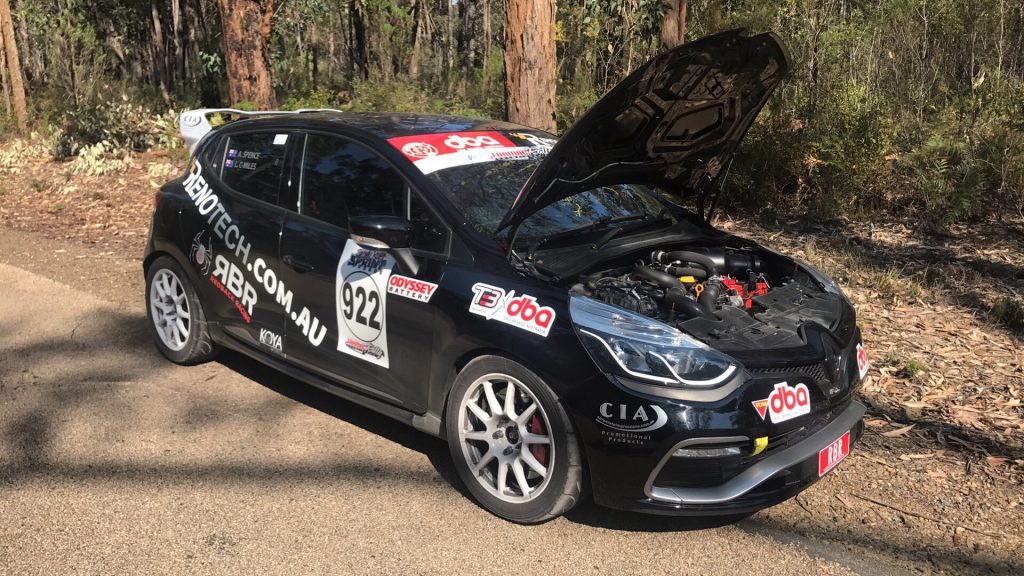 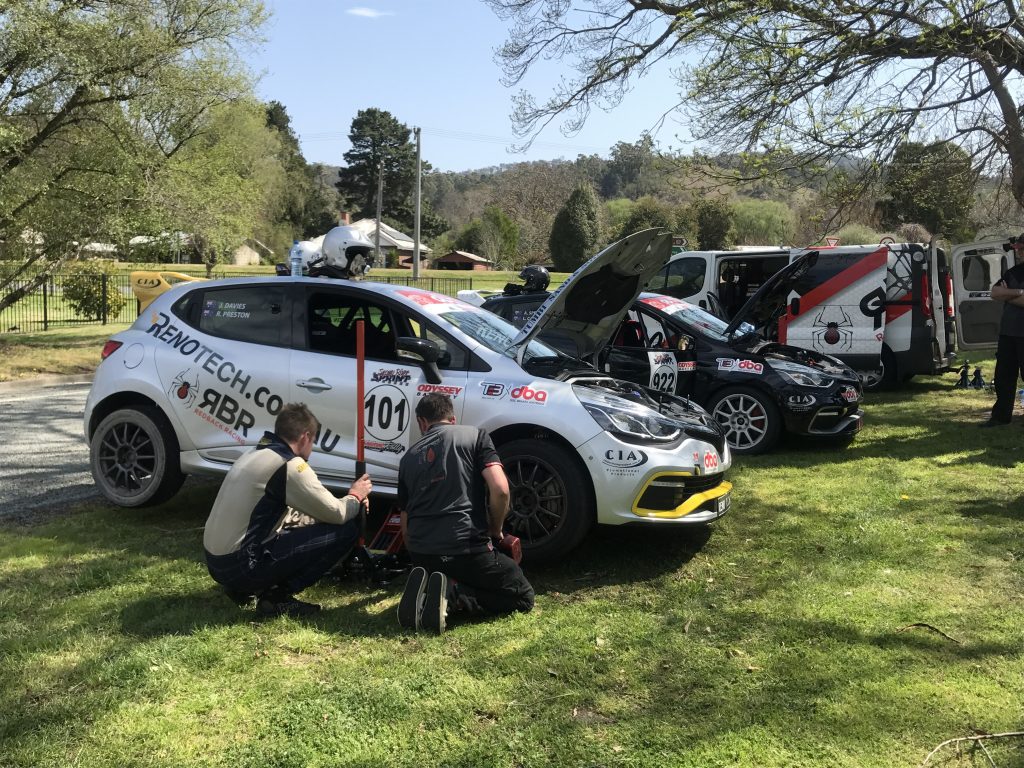 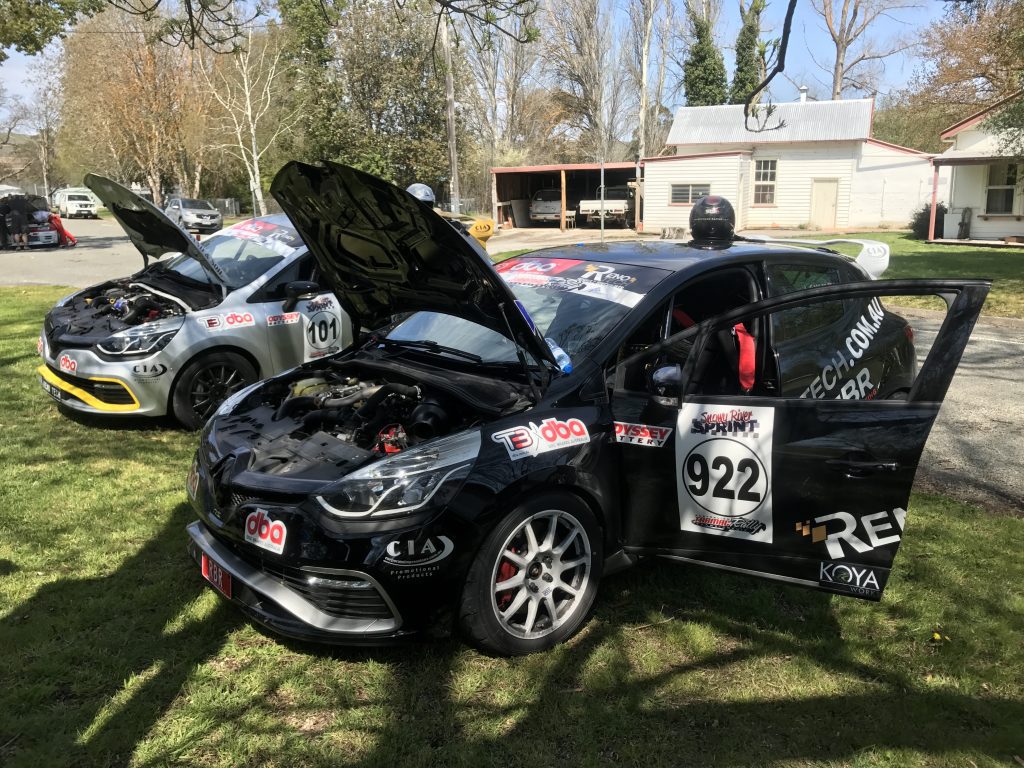 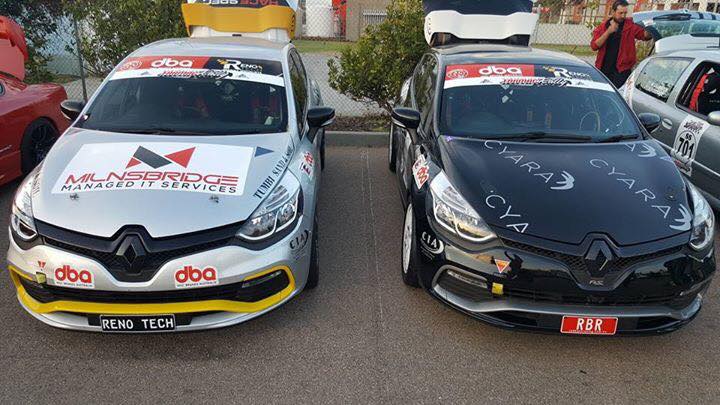 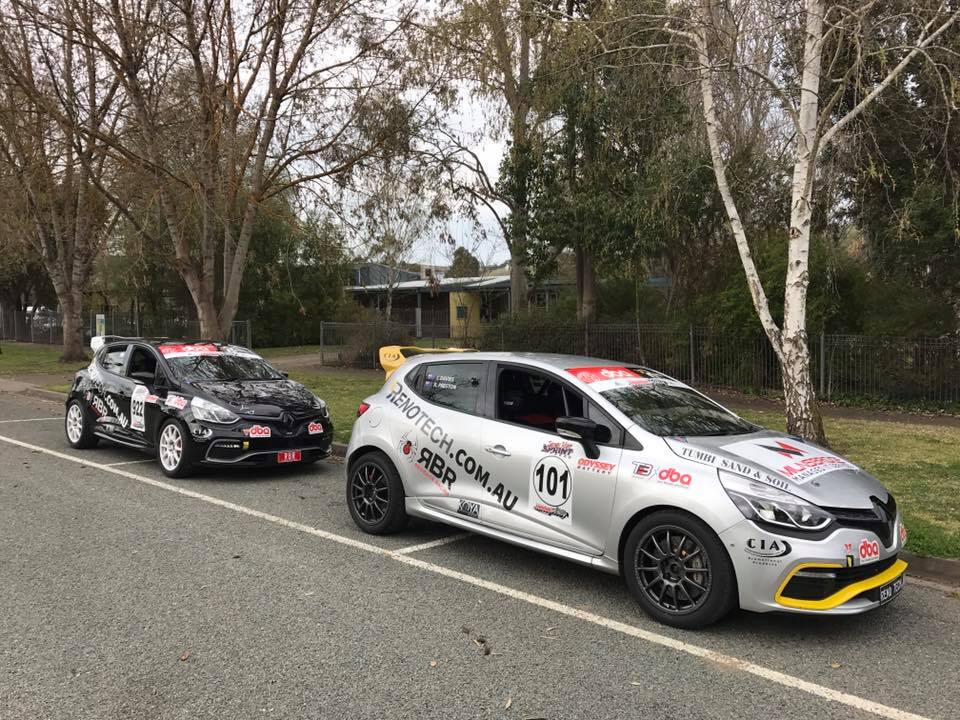 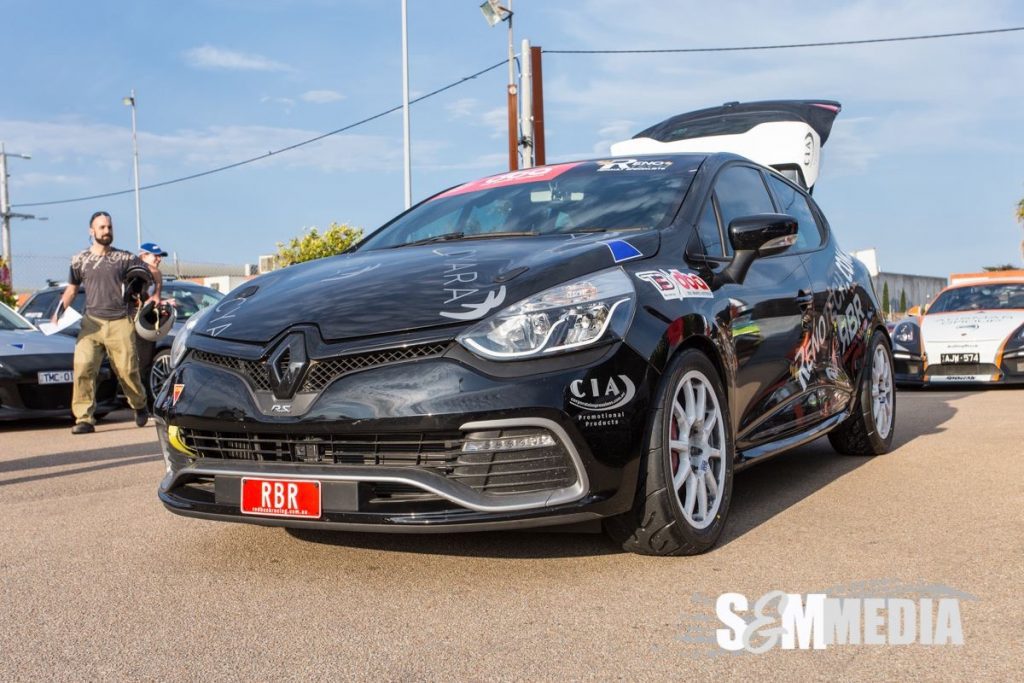