The big question as the two car Redback Racing Team started a very wet Targa Adelaide back in August was could we score one and two in the 2013/14 Australian Targa Championship. We are excited to report that not only did the two car team get one and two but interestingly, a mid season driver change saw them also clinch third.

We started our quest in the picturesque Adelaide Hills. Targa Adelaide although a long running event, saw both crews competing here for this first time and the conditions thrown at us were challenging to say the least. The roads were wet, windy and slippery (with one stage aptly named the Corkscrew). Driver, Bunjamin Noor and co-driver, Lee Challoner-Miles were pushing hard and had a couple of near misses in the tricky competition sections where they luckily avoided any serious damage to the car. Some crews weren’t so lucky with many crashing out of the event. Some would say it was carnage out there. Fortunately both Redback Racing crews survived the four day event with driver, Adam Spence and co-driver, Erin Kelly claiming first place and maximum championship points with team mates Noor and Challoner-Miles coming a close second.

Next, we made our way to Mount Buller in the heart of the breathtaking Victorian High Country. Being November, you would expect the snow to be long gone however at an altitude of 1,804 metres the conditions on the mountain were freezing with snow still falling and the fireplaces in the alpine lodges burning bright. Thankfully, it was a little warmer once we had raced down the mountain and enjoyed the roads of the Victorian High Country in the lovely sunshine. One of the favourite events of the championship sees us race up the iconic Mount Buller stage. This year, we saw 4 seasons in the 18km climb. The sunshine and dry conditions at the bottom of the mountain gave the crews confidence to push hard however conditions quickly changed to rain, to sleet then to snow catching some out and ending their event. The team of Spence and Kelly won their second showroom win in a row and their second victory at Targa High Country. It was also very exciting to see the team of Noor and Challoner-Miles step up to the second step of the podium for the first time at this event but also for the second time this season.

In February, we competed at Targa Wrest Point in the rolling hills and mountain roads to the south of Hobart, Tasmania and the scenic Huon Valley.  We welcomed a new driver to the Redback Racing Team, Andrew Bollom (former Redback Racing Service Crew Manager and competitor), replacing Noor who disappointingly couldn’t commit to the remainder of the season. This event last year saw Adam and Erin lose their wheel on the Airwalk stage putting them out of contention however this year, nuts were checked and then checked again with no chance of history repeating. Both teams thrived in the perfect conditions again, finishing one and two with Spence and Kelly on the top step and Bollom and Challoner-Miles second, making it a hat trick of one and twos for the team.

The last and most grueling event of the championship was the world famous Targa Tasmania, the ultimate tarmac rally. The six day marathon event sees crews travel from Launceston to Strahan then down to Hobart. It is a true test of man and machine. Unfortunately on day one Spence and Kelly came off the road and had to be recovered by their service crew. As a result they incurred a hefty time penalty of 40 minutes meaning their hopes of a clean sweep were dashed. The car suffered some mechanical damage however was still able to be driven meaning they could get to the end in Hobart to score championship points, albeit in third place. Bollom and Challoner-Miles very nearly suffered the same fate on the very same corner with a hair raising moment however kept it on the road and drove their way to Hobart, holding first place for the duration of the event. Bollom and Challoner-Miles set an impressive top 20 outright result, a testament to driver, co-driver and the Renault Megane.

We had moments of joy and sheer frustration over the season however we knew it was never going to be easy. Like a well-oiled machine, drivers, co-drivers and service crew worked hard in their roles, each with their own strengths, and came together to rise above the challenges they were faced. The hard work and determination paid off and we were ultimately successful.

Justin Hocevar, Managing Director Renault Australia, said: “I’d like to personally extend my congratulations on behalf of Renault Australia to Adam Spence and the team at Red Back Racing.  It has been thrilling to see the dynamic Renault Sport Megane dominant throughout the championship and this sensational effort has been rewarded with a convincing series win.”

As a team, we would like to take this opportunity to thank our many sponsors, supporters, family and friends. You are what make this journey such a thrilling and special one to be a part of and couldn’t do it without you.

As for our plans for next season – watch this space. You won’t be disappointed! 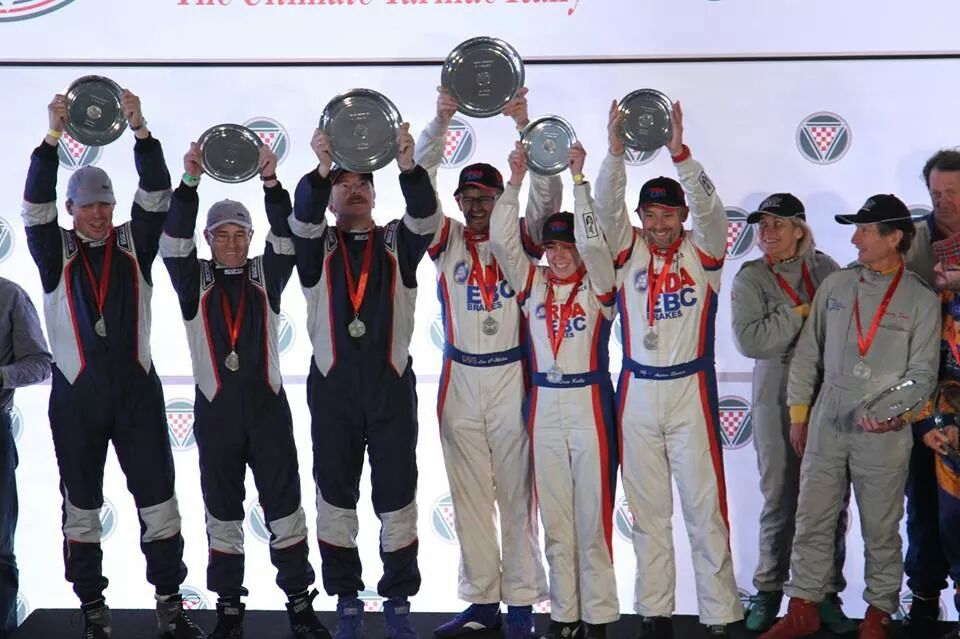 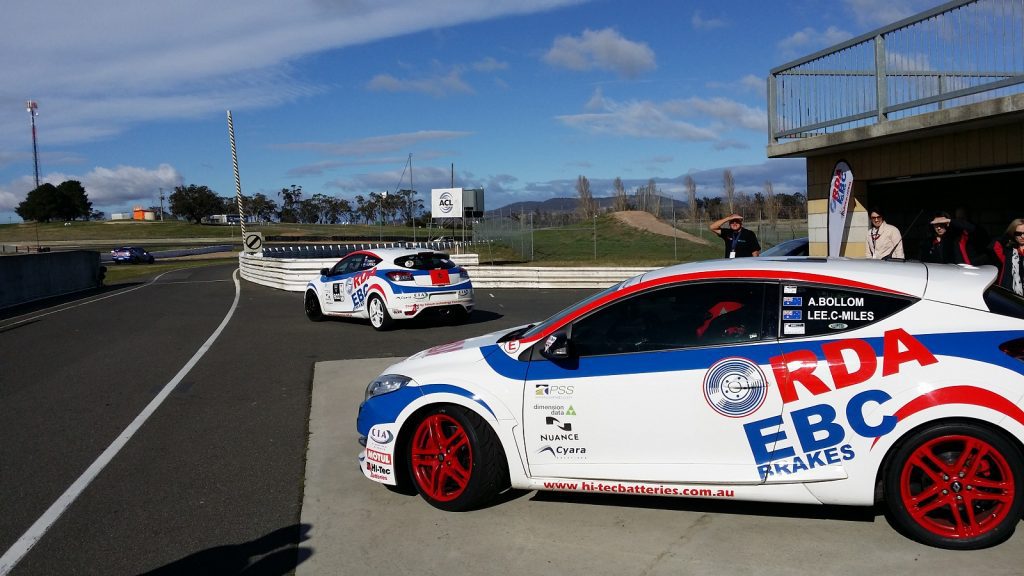 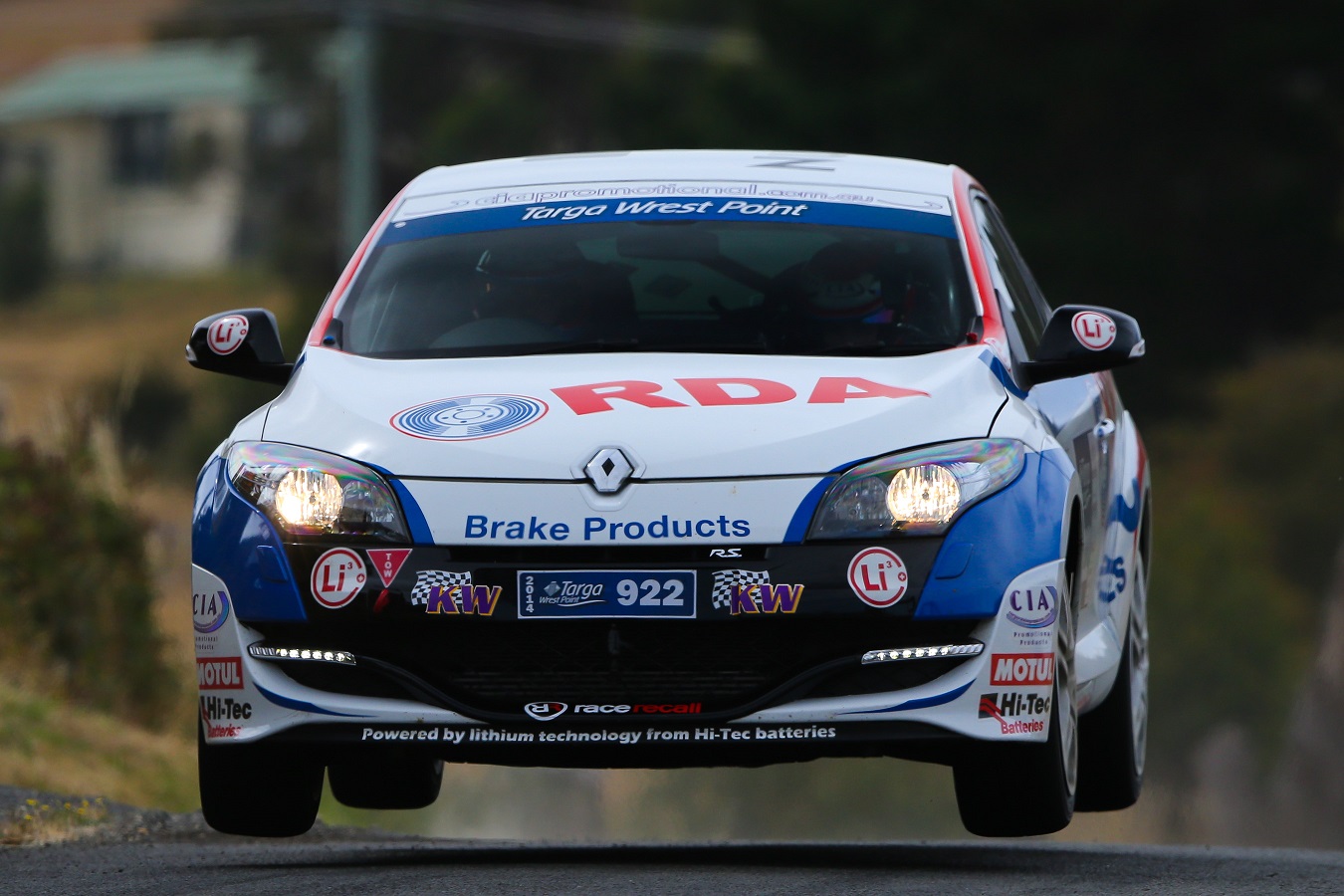 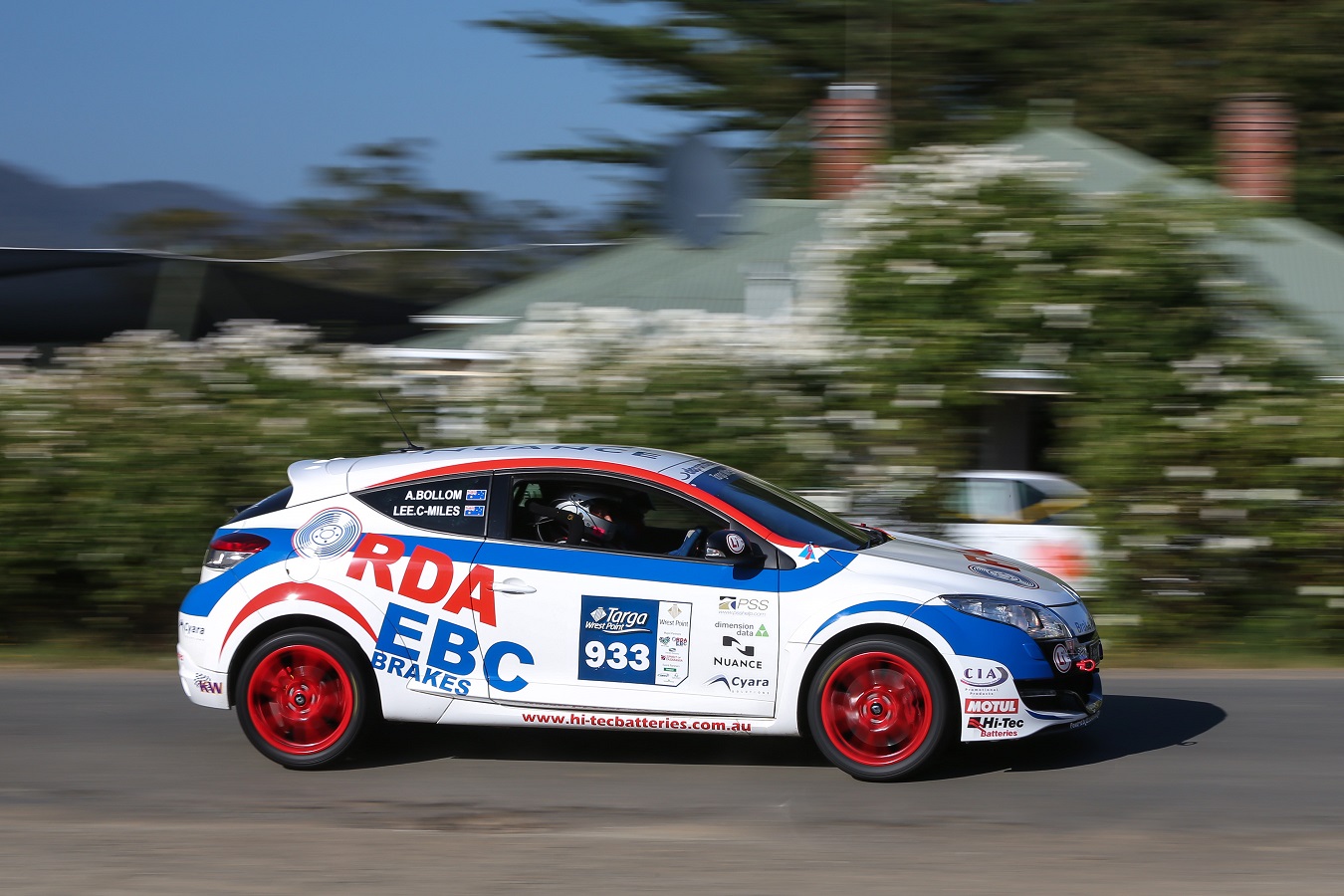